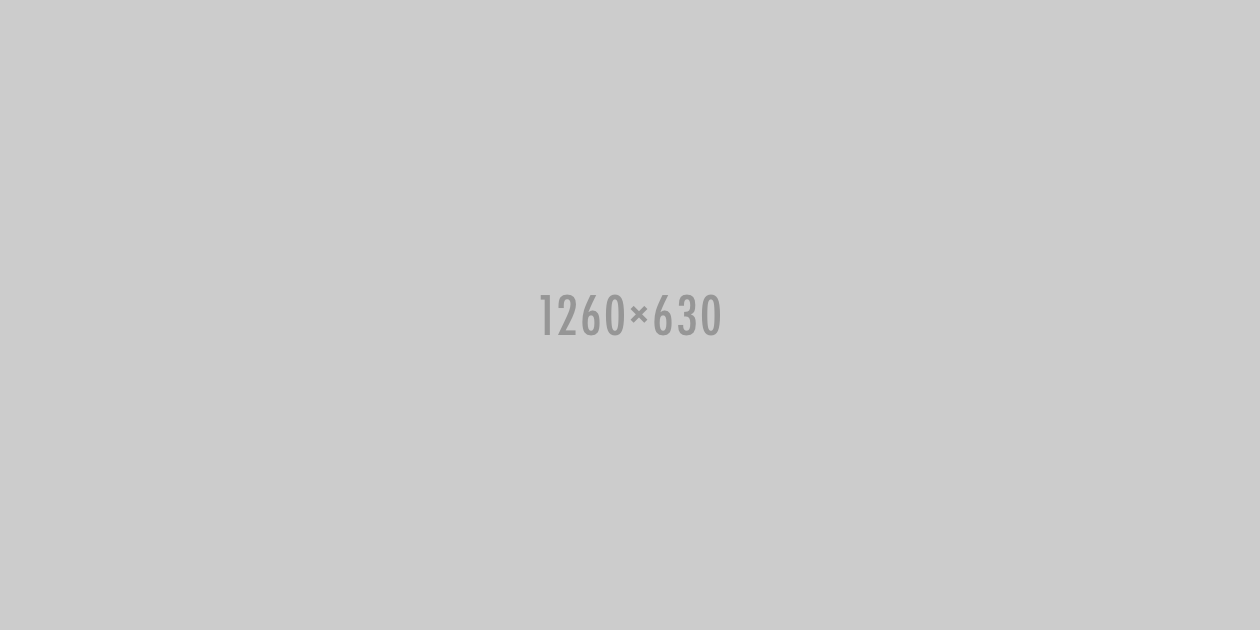 Money is any item or verifiable record that is generally accepted as payment for goods and services and repayment of debts in a particular country or socio-economic context, or is easily converted to such a form. The main functions of money are distinguished as: a medium of exchange; a unit of account; a store of value; and, sometimes, a standard of deferred payment.

The money supply of a country consists of currency (banknotes and coins) and, depending on the particular definition used, one or more types of bank money (the balances held in checking accounts, savings accounts, and other types of bank accounts). Bank money, which consists only of records (mostly computerized in modern banking), forms by far the largest part of broad money in developed countries.

A bank is a place where they lend you an umbrella in fair weather and ask for it back when it begins to rain. — Robert Frost

The word “money” is believed to originate from a temple of Juno, on Capitoline, one of Rome’s seven hills. In the ancient world Juno was often associated with money. The temple of Juno Moneta at Rome was the place where the mint of Ancient Rome was located. The name “Juno” may derive from the Etruscan goddess Uni (which means “the one”, “unique”, “unit”, “union”, “united”) and “Moneta” either from the Latin word “monere” (remind, warn, or instruct) or the Greek word “moneres” (alone, unique).

The use of barter-like methods may date back to at least 100,000 years ago, though there is no evidence of a society or economy that relied primarily on barter. Instead, non-monetary societies operated largely along the principles of gift economy and debt. When barter did in fact occur, it was usually between either complete strangers or potential enemies.